The Library Room at Foxhills

Although Foxhills Club and Resort was founded in 1975, the estate itself dates back to the late 1700s. The club gained its name from its first ever owner, Charles James Fox. A brilliant but restless parliamentarian, he was already MP for Midhurst by the time he was 19.

The club has seen a £20 million pound investment over the past thirty years, with the manor house being restored to its former glory. The Library Room is situated on the ground floor of the Manor House.

Back to UK Venues 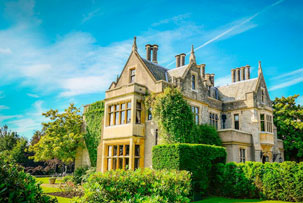 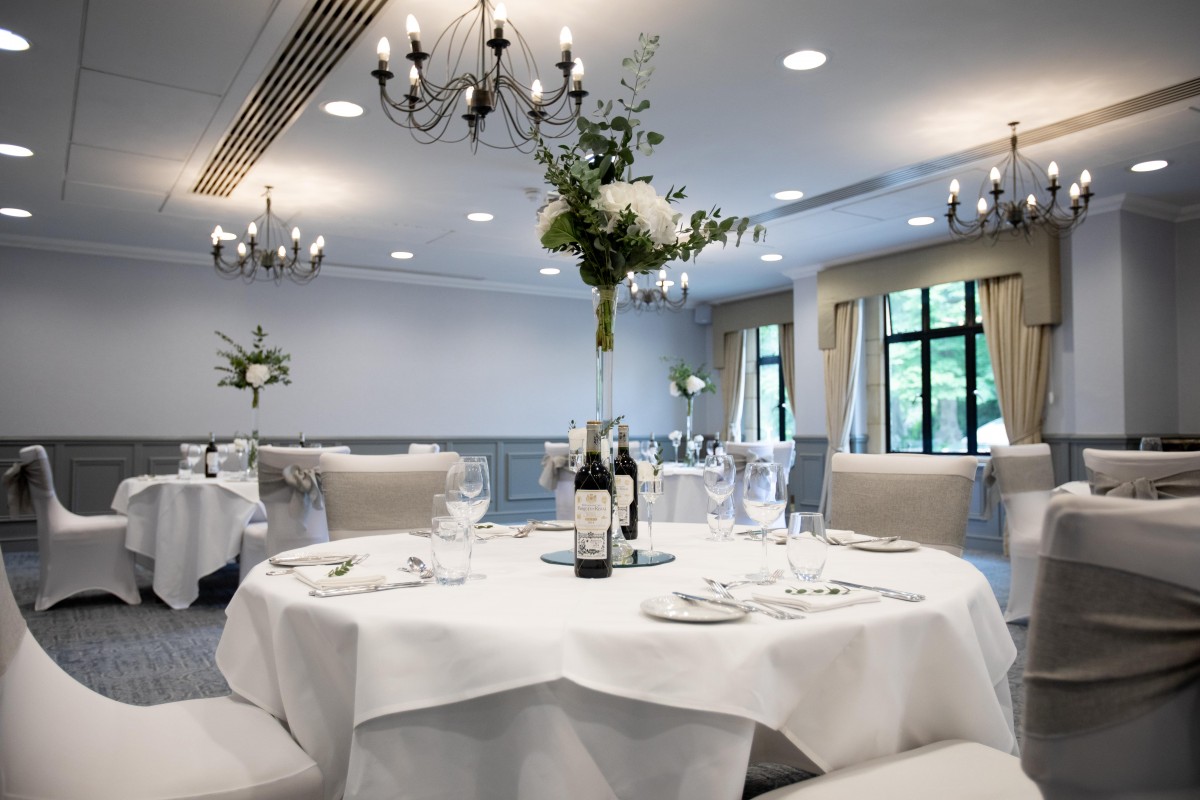