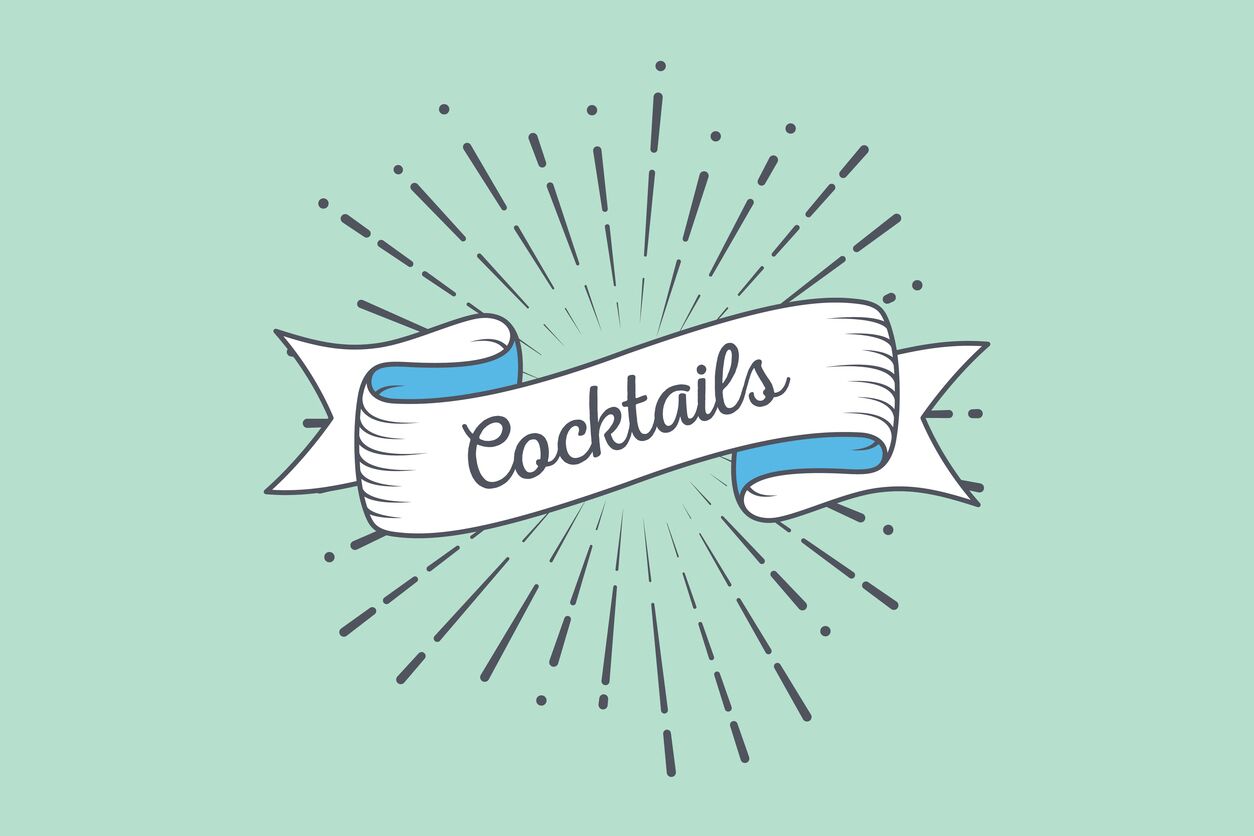 “Cocktail” is indeed a curious name for a drink. There are dozens of stories in contemporary culture hypothesizing over the origins of the term (the key ones below are covered in Swizzle, our cocktail making & tasting event).

One of the first written references to the cocktail (as a drink based on spirits with other spirits and additives) can be found in an American magazine, The Balance, published in May 1806. In answer to a question posed by a reader, it stipulated that a “cocktail is a stimulating liquor, composed of spirits of any kind, sugar, water, and bitters…”

Kentuckians claim that the word has something to do with horse’s tails. Race horses had their tales docked so they stood up like roosters. From this came a popular song of yesteryear “horsey keep your tail up!”. This inspired Southern racing fans to call their mixed drinks cocktails (quite how they made any connection is still beyond us).

The expression “cocked tail” has historically been used to describe a person or a horse in high spirits. As drink has been known to raise people’s spirits (!), this is how some think cocktail got its name.

The French also lay claim to the term, maintaining that cocktail is derived from coquetier, the French name for an egg-cup, in which a Frenchman from New Orleans is said to have served mixed drinks to his guests. Another French story is that the name is a derivation of the word coquetel, an old French recipe of mixed wines which supposedly found its way to America in the 18th Century.

Some Englishmen even claim fighting cocks were given a mixture of spirits by their owners before a match. This mixture was called a cocks-ale. Perhaps the least savoury possibility….

What though was the first cocktail? Well surprise, surprise, one of the first known examples is the Martini, which can trace its origins back to 1862. “Professor” Jerry Thomas was the bartender of the old Occidental Hotel in San Francisco and reportedly concoted the drink for a gold miner on his way to the town of Martinez, hence the name.

Whatever the origin, and whichever claims itself as the first, there’s no doubt the name has a certain allure. Perhaps this is one of the reasons for the drink’s lasting success?