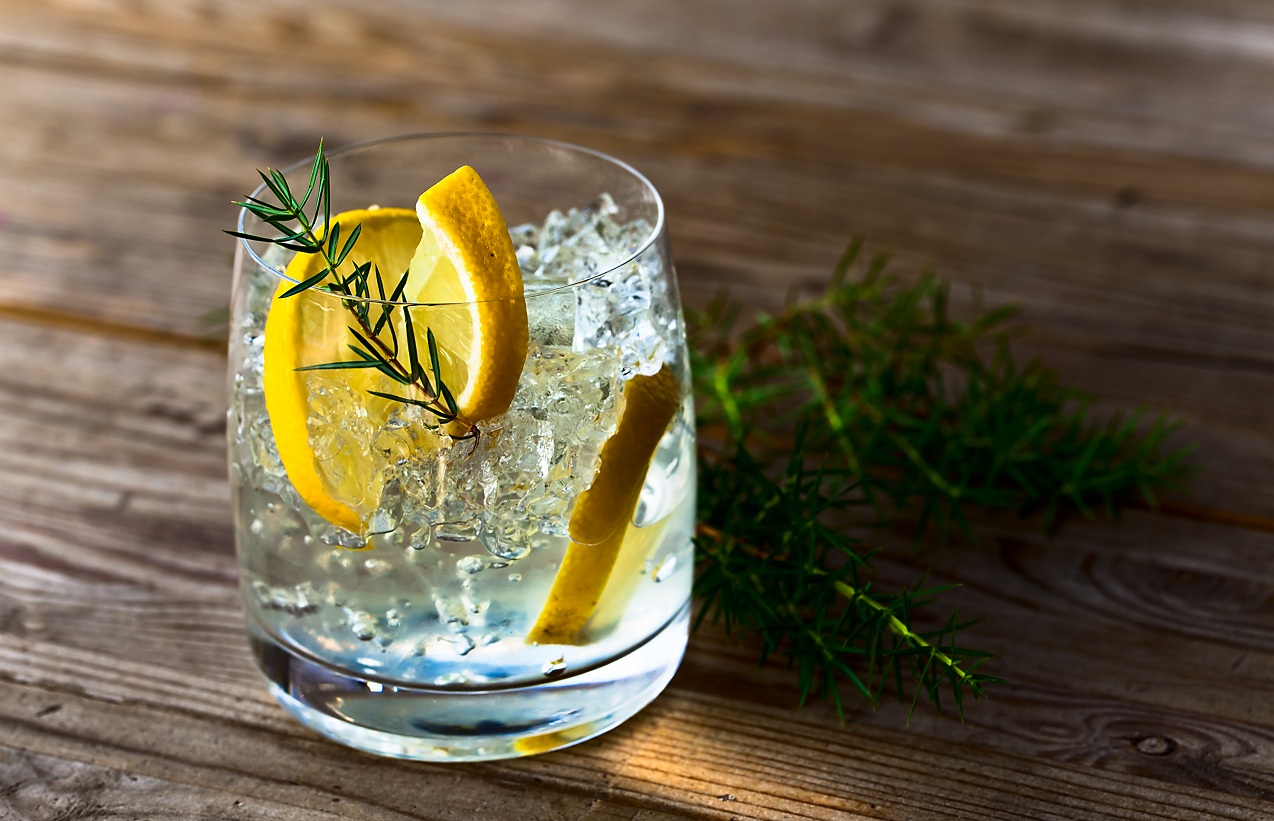 After a busy year of Gin tastings we thought the time was ripe for a short article exploring how Gin (one of the least regulated major products in the spirits industry) is legally defined in the UK.

Why? Well knowing Gin’s basic legal definitions are perhaps the building blocks in the understanding of the subject as a whole. It also helps you when you are reading a Gin label, giving you an understanding of how the liquid in that bottle was made.

First off, Gin must be made from ethyl alcohol (the nice drinking alcohol, as opposed to methyl or isopropyl alcohol, both unsuitable for human consumption), which is flavoured predominantly with juniper (note there is no legal definition of what ‘predominant’ is), and other botanicals. Botanicals are simply substances obtained from a plant – these can be their roots, seeds, berries, bark, flowers, you name it – if it comes from a plant, it’s a botanical.

Gin must be bottled at no less than 37.5% abv (alcohol by volume), with the principle styles defined below:

At the broadest level Gin can be made by adding natural or approved artificial flavouring to alcohol. No restrictions are applied on colouring or sweetening. All Gin falls into this category but perhaps the best known example which fulfils this most basic of requirements is Compound Gin.

Compound Gin involves botanicals and flavourings simply being added to neutral grain spirit (most typically a vodka) and then filtered out before bottling. One of the UK’s best known examples of this style is Bathtub Gin.

This is made by redistilling neutral alcohol with approved natural or artificial flavourings. After distillation, more ethyl alcohol of the same type may be added. Additional natural or artificial flavourings may be added after distillation. Colouring and sweetening is permitted. Perhaps the best known example of this style of Gin is Hendricks, which has Bulgarian Rose (Rosa Damascena) and Cucumber essence added post distillation.

The most tightly defined of the main styles made in the UK – this is made in a traditional still by redistilling ethyl alcohol in the presence of solely natural (and approved) flavourings to a minimal strength of 70% ABV. Further ethyl alcohol can be added after distillation provided it is of the same type as in the original distillate. No colouring or sweetening is permitted at any stage of the process. Gordons London Dry, Beefeaters London Dry and many others fall into this category. This designation of Gin doesn’t need to be distilled in London – the method refers to the production process only.

Also commonly referred to as Jenever, this is the juniper flavoured national and traditional spirit of the Netherlands and Belgium, from which Gin evolved. It can be made with ethyl alcohol/grain spirit/or distillate flavoured with juniper. In this case Juniper doesn’t need to be the dominant flavour. Any casks used in the production of Genever can’t be any larger than 700 litres.

Contains a maximum of 15% malt wine and no more than 10g sugar per litre. An example of this would be Wees Jonge Genever.

Contains a minimum of 15% malt wine and no more than 20 grams of sugar per litre. An example of this would be Bols Zeer Oude Genever.

A genever made from 100% grain. An example of this would be Goblet Jonge Graanjenever.

Contains over 51% malt wine. An example of this would be Bols 2 year old Corenwyn.

Contains 100% grain and is aged for a minimum of one year. An example of this would be Filliers’ 38° (5 Year Old) Oude Graanjenever.

And that, broadly, is it. There are other Gins, such as those with their own protected geographical origin (Gin de Mahon from Menorca being a well-known example) and those with their own Appellation d’Origine Contrôlée (Genièvre Flandres Artois from France among others), and you have your American Gins (which must be 40% abv by law). Have the above main styles in your mind though, and you have the broad framework in place.
Santé!